Ned Palmer first experienced great cheese at Borough Market, helping to sell Trethowan's Gorwydd Caerphilly (still one of his all-time favourite cheeses). He then learnt his craft at Neal's Yard Dairy, who dispatched him to farms and dairies across Britain and Ireland. It was during one such visit, to Mary Holbrook's farm in Somerset, that he came up with the idea for a Cheesemonger's History, realising that her fresh Sleightlett cheese was just what a Neolithic farmer would make. There followed many more trips – from Hawes Yorkshire Wensleydale to Milleens at the tip of County Cork – as well as long hours in the British Library, immersed in Celtic cheese folklore, monastic account books and unearthing tales of cheese piracy, cheese magic and Queen Victoria's giant birthday Cheddar.

Ned lives in London with his wife, the novelist Imogen Robertson, many, many books about cheese, and a piano. He set up the Cheese Tasting Company in 2014, to spread the gospel. 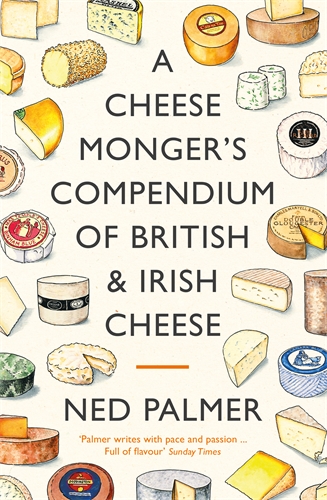 A full-colour, delicious guide to artisanal and farmhouse cheeses from the bestselling author of A Cheesemonger's History of the British Isles 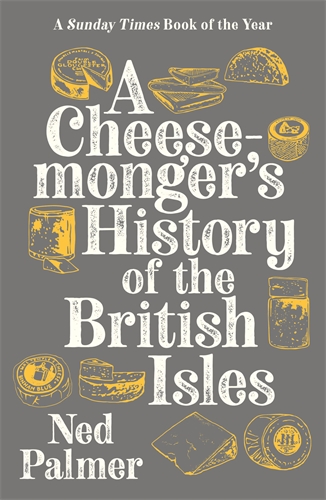 A Cheesemonger's History of The British Isles

A celebration of cheese to go perfectly with your Christmas Stilton 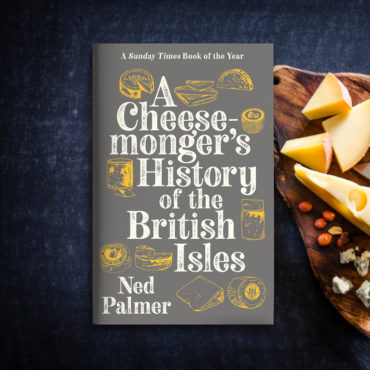 The author of A Cheesemonger's History of the British Isles picks his favourite cheeses for the Christmas table.