Nick Lane is a biochemist in the Department of Genetics, Evolution and Environment at University College London. 'Like his forebears in that same department – Steve Jones, JBS Haldane – he's that rare species, a scientist who can illuminate the bewildering complexities of biology with clear, luminous words' (Observer). His research focuses on the role of bioenergetics in the origin of life and the evolution of cells. Nick was awarded the 2015 Biochemical Society Award for his outstanding contribution to the molecular life sciences. He has published four critically acclaimed books, which have been translated into 20 languages. Life Ascending won the 2010 Royal Society Prize for Science Books. The Independent described him as 'one of the most exciting science writers of our time.' 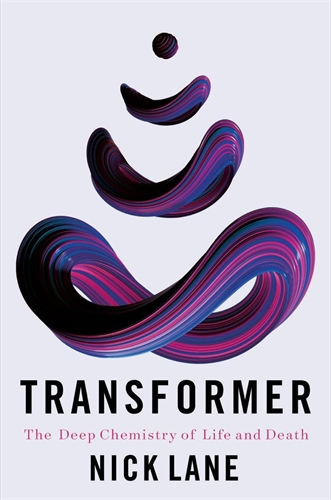 What brings the Earth to life, and our own lives to an end? 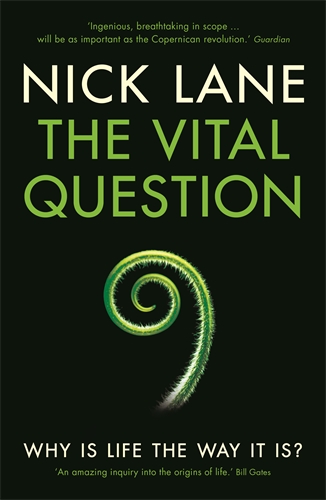 A game-changing book on the origins of life, called the most important scientific discovery 'since the Copernican revolution' in the Observe… 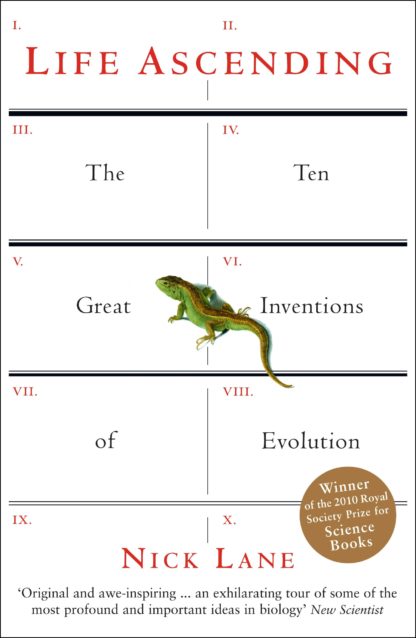 WINNER OF THE 2010 ROYAL SOCIETY PRIZE FOR SCIENCE BOOKS'If Charles Darwin sprang from his grave, I would give him this fine book to bring him up…