Norman Stone was one of Britain's greatest historians. In later life he was Professor of European History in the Department of International Relations at Bilkent University, having previously been a professor at the University of Oxford, lecturer at the University of Cambridge, and adviser to British Prime Minister Margaret Thatcher. His major works included The Eastern Front, 1914-1917 (winner of the Wolfson Prize), Europe Transformed and The Atlantic and Its Enemies.

He lived in Hungary in his final years, and died in 2019. 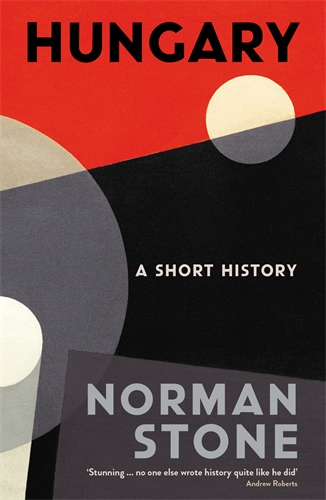 In this robust overview of Hungarian history, award-winning historian professor Norman Stone tells the story of the nation's struggle for self-de…