P.E. Caquet is a senior member of Hughes Hall, Cambridge. His PhD was published as The Orient, the Liberal Movement, and the Eastern Crisis of 1838-41. Before studying as an historian at Cambridge, he lived for ten years in Prague. He is fluent in Czech, Slovak, French, and German. 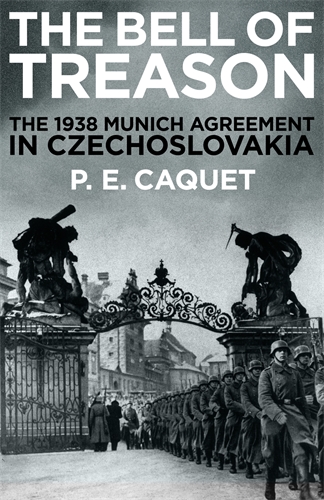 The Bell of Treason