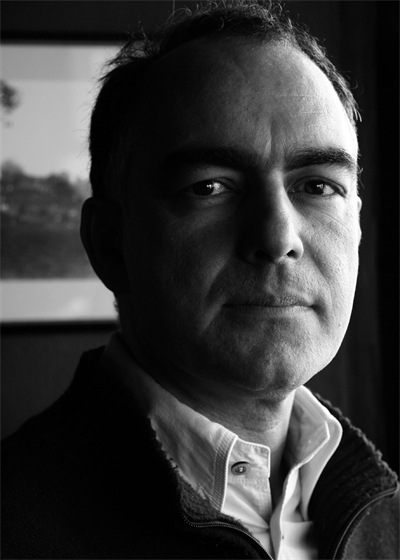 Paul Rambali is a writer and broadcaster and was a rock journalist for the NME during the punk era and editor of The Face from 1980-1987. The author of two books about France and works including It's All True – In the Cities and Jungles of Brazil, a personal odyssey exploring issues of development and culture in the Third World, he also ghost-wrote Phoolan Devi, the autobiography of India's Bandit Queen, which has been published in 26 countries. He now lives in Paris.