Peter Englund is an award-winning, bestselling Swedish historian. Having been a professor at Uppsala University, in 2008 he was appointed the new Permanent Secretary of Swedish Academy, the body that awards the Nobel Prize in Literature. His breakthrough book on the Battle of Poltava was published to universal critical acclaim and sold over 250,000 copies in Sweden alone. 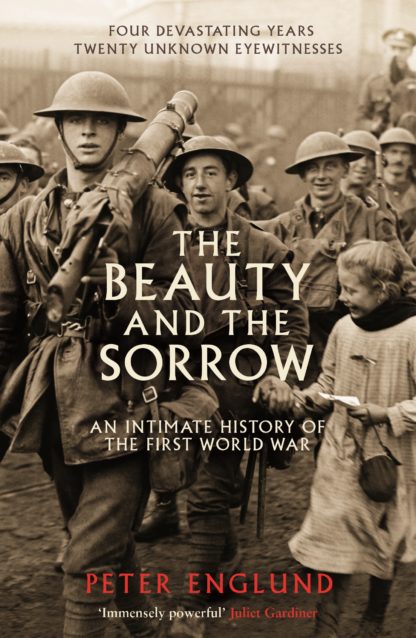 The Beauty And The Sorrow

Four devastating years told by twenty eyewitnesses showing not just what the First World War was, but what it was like to live through