Peter Guber has had an extraordinarily varied and successful career, serving as Studio Chief at Columbia Pictures; CEO of Polygram Entertainment; Chairman and CEO of Sony Pictures; and Chairman and CEO of his current venture, Mandalay Entertainment Group. Among the award-winning films he has produced or executive produced (which have garnered more than fifty Oscar nominations) are The Color Purple, Batman, and Rain Man. Guber is also Chairman of Dick Clark Productions, which produces the American Music Awards, Golden Globe Awards, and other programs. He is a professor at the UCLA School of Theater Film and Television and the Anderson School of Management and an Entertainment and Media Analyst for Fox Business News. 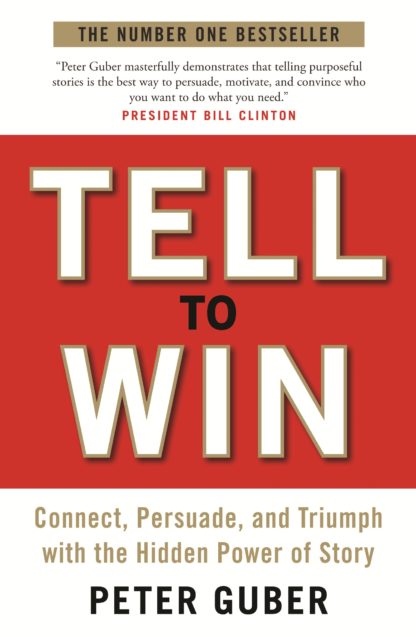 Success is won by creating compelling stories that have the power to move people. If you can't tell it, you can't sell it. This book tells y…