R. I. Moore is professor emeritus of Medieval History at Newcastle University. His books include The Formation of a Persecuting Society: Western Europe 950-1250 , described by the Guardian as "One of the most influential and controversial books of medieval history of the last twenty years"; and The First European Revolution (2000) reviewed in History as, 'So well researched and argued that even though it asks the reader to accept yet one more period as revolutionary, it is entirely convincing.' He is also the editor of the Blackwell History of the World series.

Books by R. I. Moore 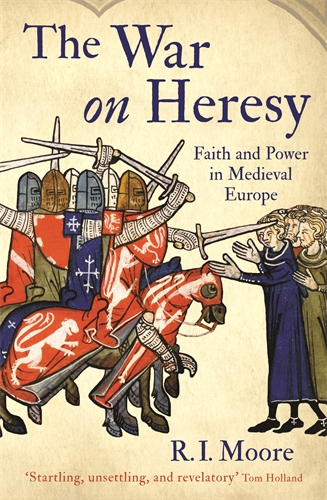 The War On Heresy

A passionate history of the war on heresy which dominated medieval Europe, now available in paperback.