Ray Axford took up archery in 1975 and qualified as a County Coach in 1982. He has coached throughout the Southern Region and has also lectured widely on human anatomy and biomechanics. He has provided illustrations for the National Coaching Manual and has written and illustrated articles for archery magazines. Formerly senior designer and development engineer for an aircraft instrument company, he was responsible for several innovative aircraft and missile control systems and later, as a design consultant, he was involved in the concept and design of various advanced technology projects in America, Europe and the United Kingdom. 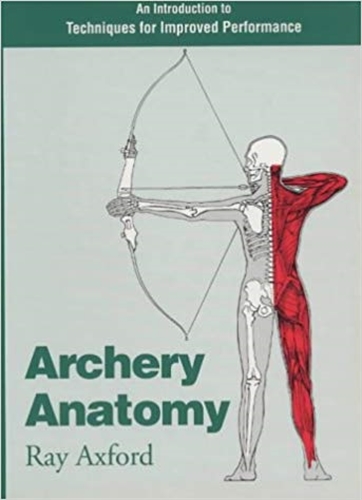 An Introduction to Techniques for Improved Performance