General the Lord Dannatt GCB CBE MC DL served in the army from 1971-2009, during which time he led troops in Ireland and Kosovo and held the positions of Commander-in-Chief, Land Command and Chief of the General Staff. He is now Constable of the Tower of London, where he lives. His autobiography is Leading from the Front (Corgi, 2010). 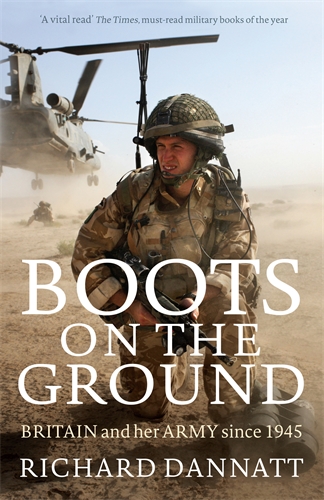 Boots on the Ground

A vivid and fascinating account of Britain and her Army since 1945, told by the former head of the British Army