Robert Cole works for Reuters Breakingviews, the financial commentary arm of the global news agency. He was previously a leader and obituaries writer for The Times and editor of that newspaper's Tempus investment column.He has lectured in financial journalism at City University, London, since 1995. Earlier in his career wrote for the London Evening Standard and the Independent. He is an experienced occasional broadcaster for Reuters and the BBC. Outside finance, Robert is expert in the study of the British roadside post box. 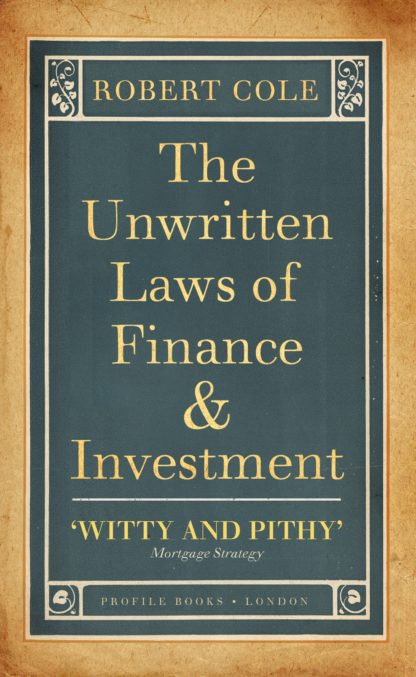 The Unwritten Laws of Finance and Investment

Insightful, engaging and refreshingly free of financial jargon, this indispensable guide makes use of lessons from the past – the 'unwritten laws…