Robert Fox has been a professional reporter, commentator, author and broadcaster for nearly 40 years. He has reported from the front in the Falklands (for which he was awarded an MBE), the Middle East, including Iraq and the Palestinian territories, Bosnia, Kosovo and Afghanistan. He is defence correspondent for the Evening Standardand senior associate fellow at the Centre for Defence Studies at King's College, London. He regularly comments for the BBC and Sky, and writes online for the Guardian and The First Post and in print for publications including theTLS and the Tablet. 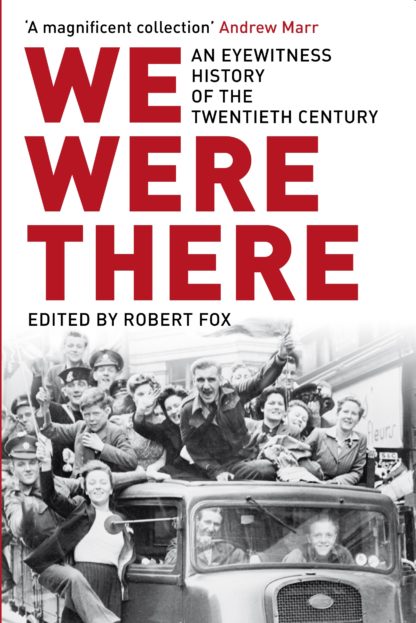