Sir Rodric Braithwaite is a former British diplomat and author whose long Foreign Office career took him to Indonesia, Poland, Italy, America and Russia. He was British Ambassador in Moscow during the fall of the Soviet Union, which he described in Across the Moscow River(2002, Yale). Rodric Braithwaite was subsequently foreign policy adviser to the Prime Minister, John Major, and Chairman of the Joint Intelligence Committee. He is author of Afgantsy: The Russians in Afghanistan (Profile Books), Moscow 1941 (Profile Books), a bestseller translated into nineteen languages and Armageddon & Paranoia: The Nuclear Confrontation (2017). 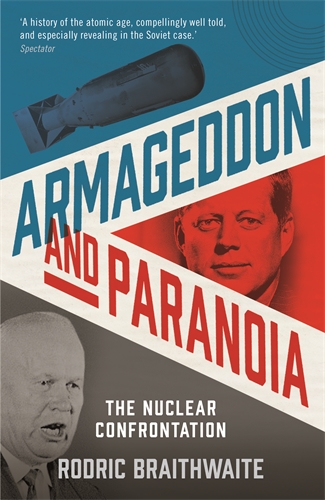 How did we end up in a terrifying reality of potential nuclear annihilation? 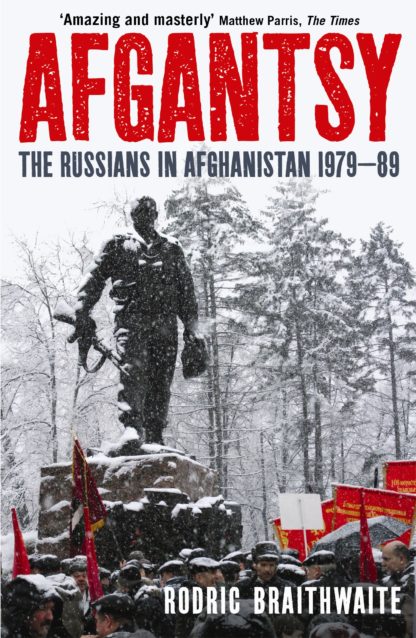 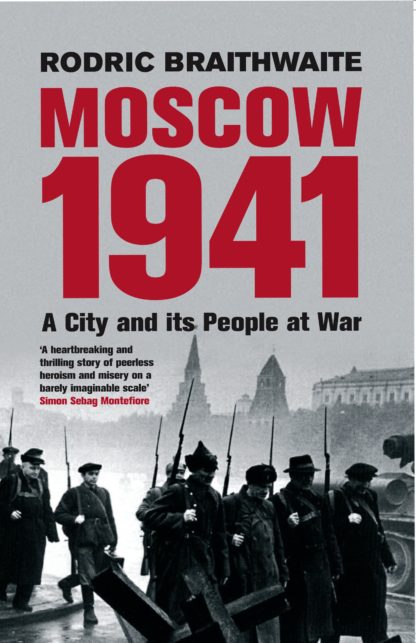 Braithwaite…has written the best history book of the year so far.