Roman Krznaric is a cultural thinker and writer on the art of living and social change. His books, which include The Wonderbox (Profile Books), Empathy (Penguin Random House), and How to Find Fulfilling Work (Macmillan), have been published in over 20 languages. He is founder of the world's first Empathy Museum and of the digital Empathy Library. He advises organisations including Friends of the Earth on using empathy and conversation to create social change, and runs empathy awareness training for Britain's top judges. He is also a founding faculty member of The School of Life and on the faculty of Year Here. Roman has been named by the Observer as one of Britain's leading popular philosophers. 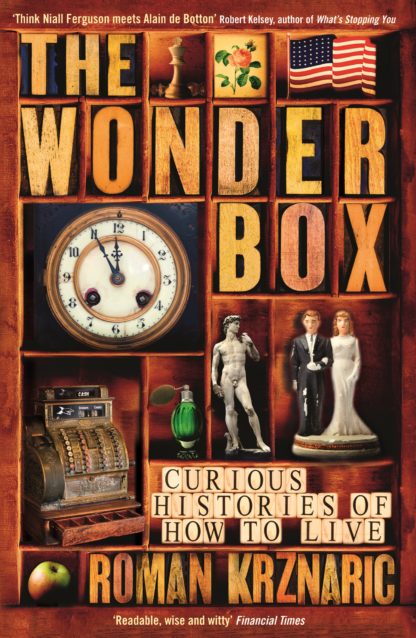