Ruth Rendell was one of the great crime writers. Her books – notable for their careful psychological observation, as well as their gripping plots – have sold over 20 million copies worldwide, and she won numerous awards, including the Crime Writers' Association Cartier Diamond Dagger for sustained excellence in crime writing. In 1996 she was awarded the CBE and in 1997 became a Life Peer. Ruth Rendell died in May 2015. 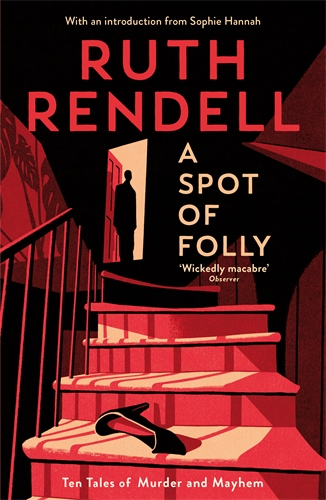 A Spot of Folly

Previously uncollected and unpublished short stories from a master of psychological suspense. Introduction from Sophie Hannah.