Simon Blackburn was the Bertrand Russell Professor of Philosophy at the University of Cambridge and remains a Fellow of Trinity College. He is known for his appearances in the British media such as BBC Radio 4's The Moral Maze and his many publications which span popular and academic moral philosophy. His books include Spreading the Word (1984), The Oxford Dictionary of Philosophy (1994), Ruling Passions: A Theory of Practical Reasoning (1998), Think: A Compelling Introduction to Philosophy (2001), Being Good: A Short Introduction to Ethics (2002), Lust: The Seven Deadly Sins (2003), and Mirror, Mirror: The Uses and Abuses of Self-Love (2014). 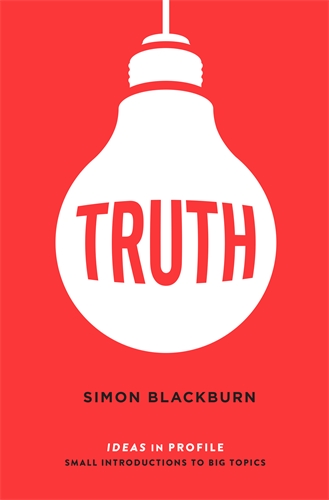 One of the world's leading thinkers on truth explains what it is, the different ways of approaching and understanding it, and why it matters