Stuart Heritage is a writer and columnist for Guardian, The Times, i and Esquire, and the author of Don't be a Dick, Pete. In addition to this, he has written for a range of publications and television programmes, founded and edited award-winning blogs. For two years running he was named as one of the 50 most influential emerging figures in the British media by Independent, an honour that has singularly failed to manifest itself into anything even slightly meaningful. He is going bald. 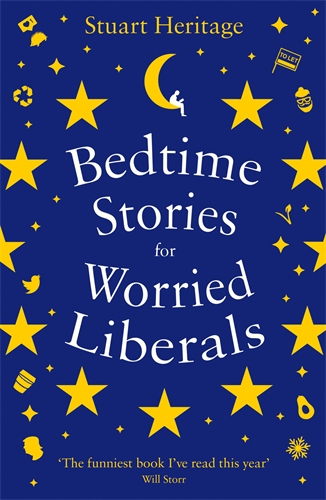 Funny and soothing: let Stuart Heritage tuck you in and read you a story about how everything is fine again.