Susie Orbach is a psychotherapist, psychoanalyst, writer and social critic. She is the founder of the Women's Therapy Centre of London, a former Guardian columnist and visiting professor at the London School of Economics and the author of a number of books including What Do Women Want, On Eating, Hunger Strike, The Impossibility of Sex, Bodies – which won the Women in Psychology Prize – and the international bestseller Fat is a Feminist Issue, which has sold well over a million copies. The New York Times said, 'She is probably the most famous psychotherapist to have set up couch in Britain since Sigmund Freud'. She lives in London and lectures extensively worldwide. 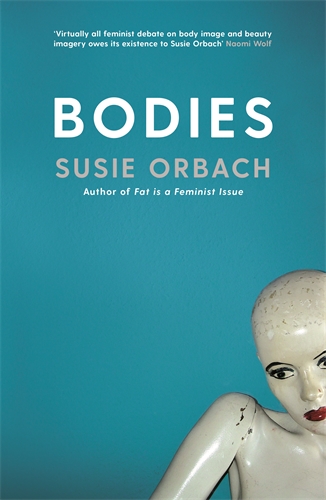 'A timely counterblast against our harsh new visual culture, obsessed with the perfection of the physical self.' – The Times 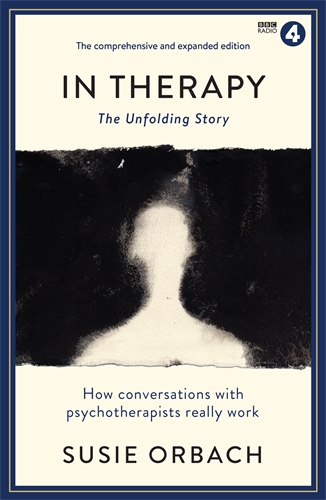 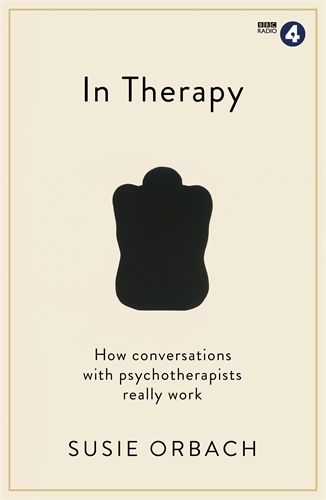