Terry Southern (May 1, 1924 – October 29, 1995) was an American novelist, essayist, screenwriter, and university lecturer, noted for his distinctive satirical style. Part of the Paris postwar literary movement in the 1950s and a companion to Beat writers in Greenwich Village, Southern was also at the center of Swinging London in the 1960s and helped to change the style and substance of American films in the 1970s. He briefly wrote for Saturday Night Live in the 1980s.

Southern's dark and often absurdist style of satire helped to define the sensibilities of several generations of writers, readers, directors and film goers. He is credited by journalist Tom Wolfe as having invented New Journalism with the publication of "Twirling at Ole Miss" in Esquire in February 1963. Southern's reputation was established with the publication of his comic novels Candy and The Magic Christian and through his gift for writing memorable film dialogue as evident in Dr. Strangelove, The Loved One, The Cincinnati Kid, and The Magic Christian. His work on Easy Rider helped create the independent film movement of the 1970s. 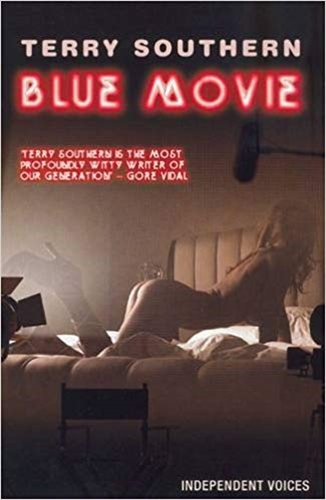 Terry Southern is the most profoundly witty writer of our generation. 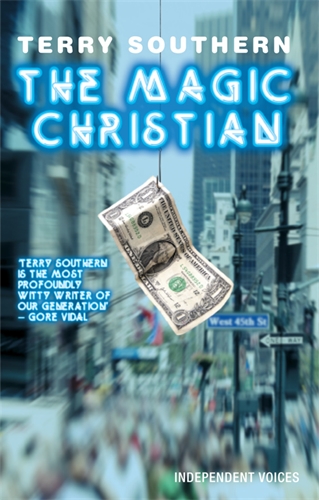 A satire of the tackier underbelly of the American dream, which became a cult film starring Peter Sellers and Ringo Starr.