Thor Bjorgolfsson is a self-styled 'adventure capitalist' and was Iceland's first billionaire. Born in 1967, his earliest business deal was persuading his father to lend him $80 to buy vintage Marvel and X-Men comics, an investment that he still holds. He made his first $100 million in 2002, from the sale of his Russian Bravo brewery business to Heineken. At the age of 40, Forbes magazine estimated his wealth at $3.4 billion and featured him on its cover. 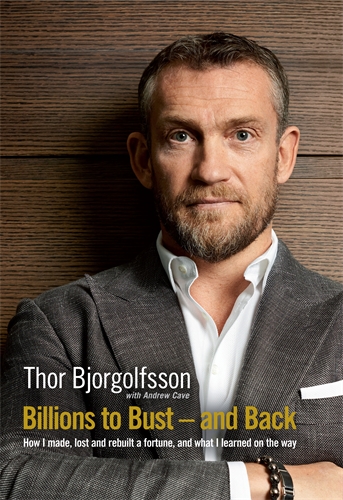 Billions to Bust and Back