A native of Toronto, Timothy Brook has taught Chinese history at the University of British Columbia since 2004. He was appointed Shaw Professor of Chinese at Oxford in 2007, but returned to UBC in 2009, where he holds the Republic of China Chair in UBC's Institute of Asian Research. An honorary professor of East China Normal University in Shanghai, he holds an honorary doctorate from the University of Warwick.
Primarily a historian of the 16th and 17th centuries, Brook also works on Japan's wartime occupation of China and human rights in contemporary China. He has written eight books and edited nine, in addition to serving as editor-in-chief of the six-volume History of Imperial China from Harvard University Press.
Profile published his most widely read book, Vermeer's Hat: The Seventeenth Century and the Dawn of the Global Age, in 2008. It was awarded the Mark Lynton Prize from the Columbia School of Journalism and the Prix Auguste Pavie from the Académie des Sciences d'Outre-mer, Paris, and has been translated into a dozen languages.
Brook lives on Salt Spring Island with his wife, Fay Sims. Their four children are spread from Vancouver to New York. 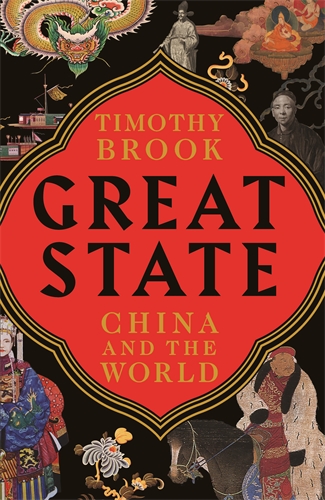 The last eight centuries of China's relationship with the world told through the eyes of traders, invaders, civil servants, visionaries, and trait… 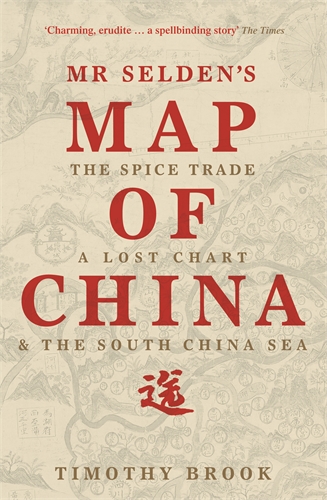 Forensic history at its best: an ancient map reveals the origins of world trade, and surprising twists in China's history. Now available in paper… 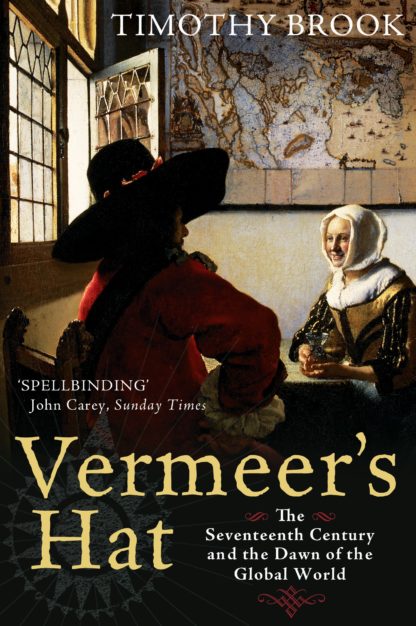 Vermeer's Hat offers us a rich new understanding both of Vermeer's paintings and of the era they portray. 'Effortless and compelling, B…