Toby Lester is a contributing editor to The Atlantic and the author of The Fourth Part of the World (2009), which tells the story of the map that gave America its name. Picked as one of the best books of the year by the Wall Street Journal, the Washington Post, and American Heritage, among other publications, the book received second prize in the Barnes & Noble Discover New Writers Program, and was shortlisted for the Longman-History Today Book of the Year Prize. Lester has written extensively forThe Atlantic on subjects that include the sociology of new religions, the attempt to reconstruct ancient Greek music, the revisionist scholarship of the Qur'an, the struggle to change alphabets in Azerbaijan, and the chance harmonies of everyday sounds. He lives in the Boston area with his wife and three daughters.
Visit the author's website. 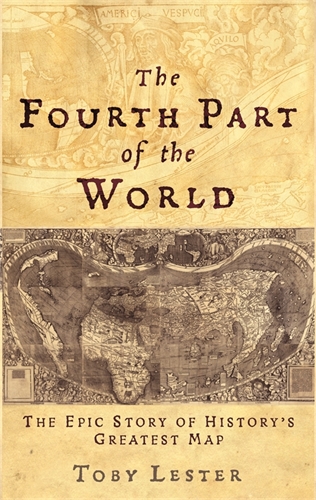 The Fourth Part of the World

In 1901, Josef Fischer accidentally discovered the Waldseemüller Map of 1507 – the first map to depict the world largely as we know it today. In… 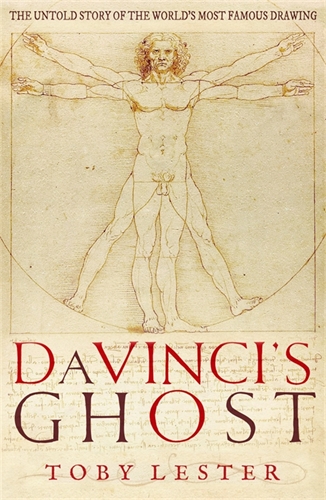 The untold story of Vitruvian Man, the drawing that captured the spirit of the Middle Ages and the Renaissance – and that still haunts our own