Tony Grant, the son of an ancient historian, joined the BBC after working in commercial radio and on newspapers in Merseyside. At the BBC he was at Radio 1's Newsbeat before becoming a foreign news editor and then, in 1992, the producer of From Our Own Correspondent. A keen cricketer, he is married to a political correspondent. They have two children. 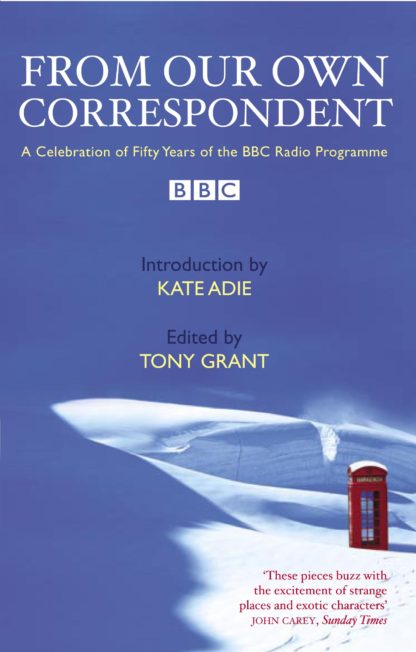 From Our Own Correspondent

Shows the wonderfully diverse range of styles and subjects.