William Miller is a television producer and media executive. He has worked with Uden Associates, Conde Nast and Nigella Lawson, becoming Nigella's business partner in producing her critically acclaimed cooking shows as well as managing her global brand business. Then, with BBC Worldwide, he partnered with high-profile talent including Louis Theroux, Kirsty Allsopp and Phil Spencer in order to build brands, businesses, and original programming. In 2014, he set up Raconteur, a new content and production development business which produces a range of ambitious factual entertainment shows. He is also working on a stage play about his father's friendship with Oliver Sacks. In 2009 William returned to Gloucester Crescent where he now lives, three doors from his parents, with his wife and two teenage daughters. 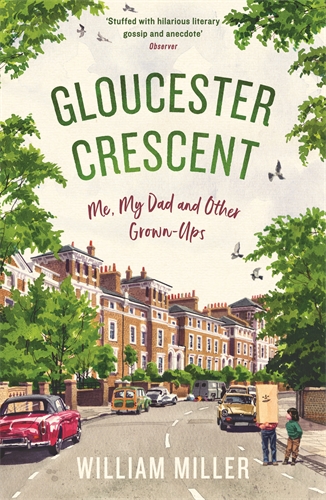