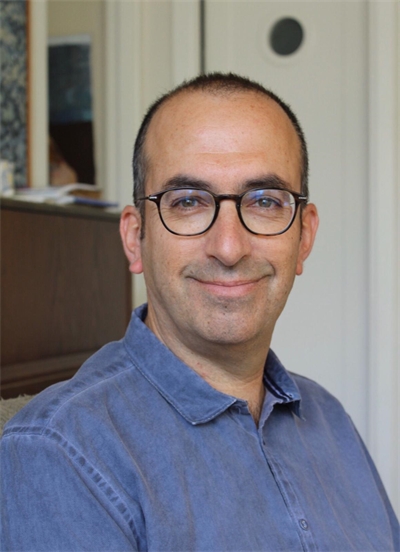 Yishai SaridYishai Sarid was born and raised in Tel Aviv, Israel, in 1965. He served as an intelligence officer for the Israeli Defense Force before going on to study law at the Hebrew University of Jerusalem. Nowadays, Yishai Sarid is an active lawyer and arbitrator in Tel Aviv. Alongside his legal career, he has written six novels, which have been translated into ten languages and have won literary prizes including the Bernstein Prize and Grand Prix de Littérature Policière.