A History of Novartis (Hardback) 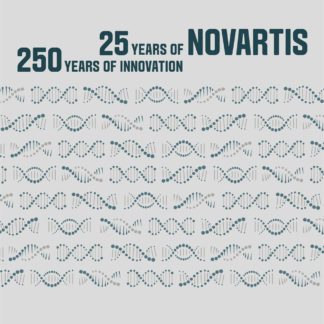 You're viewing: A History of Novartis (Hardback) £30.00
Add to basket