A thrilling account of a crime that defined a decade from the bestselling author of The Run of His Life (the book behind The People v. O.J. Simpson)

This was the early seventies in America, and it was against this backdrop that the kidnapping of nineteen-year-old Patty Hearst by the Symbionese Liberation Front – a rag-tag, cult-like group of political extremists and criminals – stole headlines across the world. Using new research and drawing on the formidable abilities that made The Run of His Life a global bestseller, Jeffrey Toobin uncovers the story of the kidnapping and its aftermath in vivid prose and forensic detail. 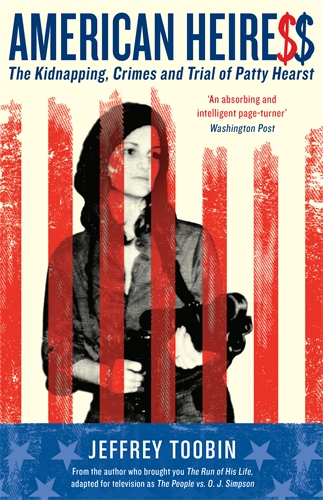