Narrated by the chatty and imaginative Roman poet Ovid who tells the tale of his own exile, interspersed with more well-loved tales from his Metamorphoses. The book introduces readers to the Ovid's exile, the history of Ovid's life and introduction to the geography of the Roman Empire will engage pupils. Children will be enthralled by stories such as Lycaon, the wild man who became a wolf, and Pyramus and Thisbe, the love-struck pair who whisper through a crack in their adjoining wall. These are woven into Ovid's account of his last night in Rome, his dramatic journey across the seas, and the strangeness of his new world. Along the way, readers pick up Latin words and grammar and are encouraged to explore the connections between Latin and English, as well as the ways in which Ovid's stories still speak to us today.

Metamorphoses is one of the most important works of Roman literature, and is familiar to all teachers of Classics (and a core text in most Latin courses). 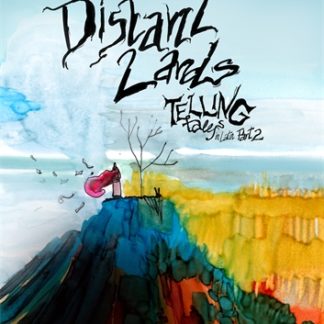