A bold exposé of science's mavericks

For more than a century, science has cultivated a sober public image for itself. But as bestselling author Michael Brooks explains, the truth is very different: many of our most successful scientists have more in common with libertines than librarians.

This thrilling exploration of some of the greatest breakthroughs in science reveals the extreme lengths some scientists go to in order to make their theories public. Fraud, suppressing evidence and unethical or reckless PR games are sometimes necessary to bring the best and most brilliant discoveries to the world's attention. Inspiration can come from the most unorthodox of places, and Brooks introduces us to Nobel laureates who get their ideas through drugs, dreams and hallucinations. Science is a highly competitive and ruthless discipline, and only its most determined and passionate practitioners make headlines – and history. To succeed, knowledge must be pursued by any means: in science, anything goes. 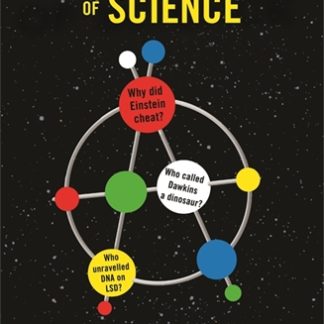