In Hello Everybody! a bestseller in his native Holland, Joris Luyendijk tells the story of his five yearsas a reporter in the Middle East. Young and inexperienced but fluent in Arabic, he speaks to stone throwers and soldiers, taxi drivers and professors, victims and aggressors chronicling first-hand experiences of dictatorship, occupation and war. But the more he witnesses, the less he understands and he becomes increasingly aware of the yawning gap between what he sees on the ground and what is later reported in the media. As a correspondent he is privy to the multitude of narratives with conflicting implications, yet again and again the media favours those stories that will confirm and reinforce the oversimplified beliefs of the West.Hello Everybody! Is a story of disillusionment and enlightenment, by turns hilarious and despairing, but most importantly it is a powerful wake up call to the way the media gives us a filtered and manipulated version of reality in the Middle East. 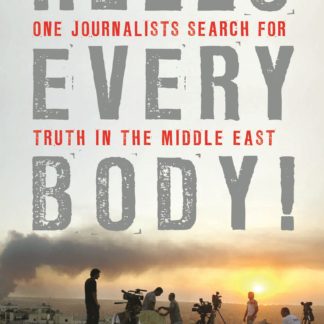