The Gulf state of Qatar tops the Forbes list of the world's richest countries. In 2010, the country had the world's highest GDP per capita, and its reserves of oil and natural gas are vast. It has been estimated that Qatar will invest more than $120 billion in the energy sector over the next ten years. Yet Qatar has climbed to this pinnacle of wealth and influence in a remarkably short time, and from a starting point of obscurity and insignificance. This astonishing transition is the direct result of the efforts nearly 200 years ago of one visionary man – Jassim bin Muhammad Bin Thani, known as 'the Leader'.

Qatar in the 1830s was a fragmented region, a desert peninsula without security or borders, where coastal communities depended on pearling for survival, while constantly at the mercy of tribal raiders. Jassim's background in this precarious environment led to his understanding that the gap between tribal settled peoples must be bridged, and then to his harnessing of regional conflicts to create a unified Qatari state. Skilfully allying with Ottoman forces to fend off the British, Jassim established power in the newly rebuilt capital, Doha, eventually becoming the first leader of the new country.

Little known outside Qatar, Jassim's extraordinary achievement cannot be understated. By the time of his death on the eve of the First World War, both the Ottomans and the British had recognised Qatar's autonomy, and the way was open for the country he had created to move steadily forward to its enviable economic position today. 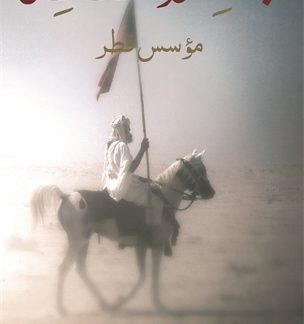