Like other tools, language was invented, can be reinvented or lost, and shows significant variation across cultures. It's as essential to survival as fire – and, like fire, is found in all human societies.

Fusing adventure, anthropology, linguistics and psychology, and drawing on Everett's pioneering research with the Amazonian Pirahãs, Language argues that language is embedded within – and is inseparable from – its specific culture. This book is like a fire that will generate much light. And much heat. 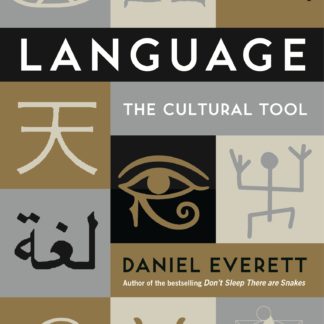