A story of love and loss in wartime from master storyteller Susan Hill.

Returning to his World War One battalion in France after a period of medical leave in England, John Hilliard, a young officer, finds his division almost unrecognisable. His commanding officer is an alcoholic, there is a new adjutant and several of his close friends have been killed.

But there is David Barton. As yet untouched and unsullied by war, fresh-faced and radiating charm. As the pair approach the front line, bloodied by the deaths of their fellow soldiers, their friendship deepens. But as the reality of the violence sets in, the men know that they will soon be separated…

A poignant novel on human love as war and the pity of war. 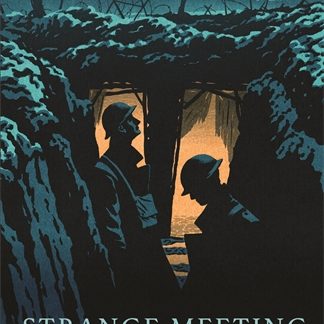