For the first time, discover the stories of the heroic men and women the Nazis singled out for death in their plan to invade Britain

In 1939, the Gestapo created a list of names: the Britons whose removal would be the Nazis' first priority in the event of a successful invasion. Who were they? What had they done to provoke Germany? For the first time, the historian Sybil Oldfield uncovers their stories and reveals why the Nazis feared their influence.

Those on the hitlist – more than half of them naturalised refugees – were many of Britain's most gifted and humane inhabitants. Among their numbers we find the writers E. M. Forster and Virginia Woolf, humanitarians and religious leaders, scientists and artists, the social reformers Margery Fry and Eleanor Rathbone MP, the artists Jacob Epstein and Oscar Kokoschka.

By examining these targets of Nazi hatred, Oldfield not only sheds light on the Gestapo worldview; she also movingly reveals a network of truly exemplary Britons: mavericks, moral visionaries and unsung heroes. 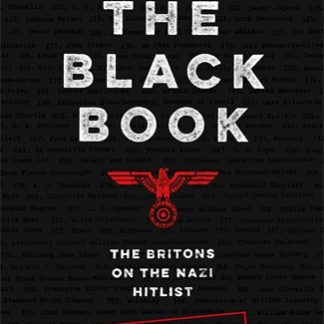