The Buddhas of Bamiyan (Epub)

The Buddhas of Bamiyan in Afghanistan, carved in the sixth century AD, represented two aspects of the Buddha, universal and historical. In March 2001 the Taliban destroyed them. They were massive, 55m and 38m tall, hewn out of the solid rock face and it took weeks to bring them down.

The Buddhas have a remarkable story to tell, from their creation at a time when Greek culture left behind by conquest influenced Buddhism to their role in the lead up to the destruction of two other colossi from a different era in New York in that same year. A book about the Buddhas is also a book about Bamiyan, a place that occupies one of the most strategic positions on earth and is also stunningly beautiful. And about the remarkable Hazara people who live in that valley and have played a central historical role in the history of the whole region. It is rare that a historical account of an extraordinary monument can also be of urgent contemporary relevance. 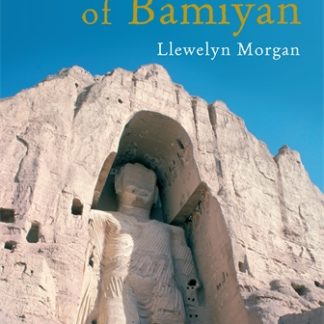