Few historical figures are as well-known as Napoleon Bonaparte, and yet the Emperor's ten-month exile on the small island of Elba is virtually unexplored. Now, for the first time, we have a window into this critical moment when the most powerful man on earth turns defeat into one final challenge.

A close character study mixed with a world-shaking drama, The Invisible Emperor will show Napoleon as he's never before been seen: as heart-broken husband, civil engineer, interior decorator, gardener and spy master. It will show a man at his nadir rise up against the global odds to build a miniature island empire, turn his two greatest foes into his closest confidantes, and return to France without firing a single shot. 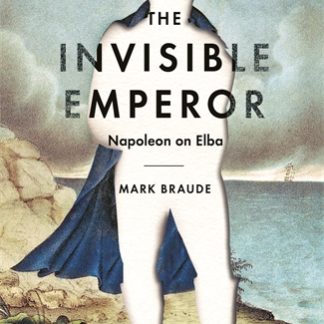 You're viewing: The Invisible Emperor (Epub) £12.99
Add to basket