The Song of Leonard Cohen (Epub)

A rare insight into the poet, musician and artist Leonard Cohen written by the man who spent a year on tour with him – and containing previously unpublished songs and poems.

'In 1979 Leonard Cohen set off on his Field Commander Cohen world tour accompanied by Harry Rasky. Rasky was a young filmmaker and it would be one of the wildest years of his life. From soaking in a Jacuzzi with Cohen, drinking wine and discussing the meaning of life to the pair running away from armed police in Germany suspected of being Bader-Meinhof terrorists this is the full story of that tour and a rare insight into Leonard Cohen the poet, musician and man. Harry Rasky created the acclaimed documentary The Song of Leonard Cohen and he has now delved into his personal archives and diaries to write this intimate and moving portrait of Cohen. Including previously unseen photos, as well as Cohen's own commentary on his writing and his development as a writer no other book gets so close to Leonard Cohen the writer.Also containing a special bonus chapter, The Dylan Diaries, based on Harry Rasky's notes from an abandoned 1966 documentary project with Bob Dylan that captures Dylan's chaotic creativity at the time. 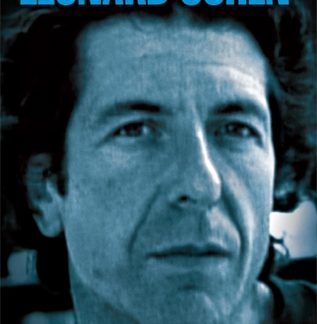 You're viewing: The Song of Leonard Cohen (Epub) £5.99
Add to basket