An affectionate tribute to the Spitfire, the aircraft that inspired affection as a result of its defence of Britain's coastlines during World War Two.

Of all the airplanes that defended Britain during World War Two, none inspired as much affection as the Spitfire, the plane that became a symbol of courage and determination during the Battle of Britain. Today, over sixty years later, it is still one of the world's most loved planes. This splendidly illustrated tribute to the fighter and the men who flew her is essential reading. It brings together a fascinating collection of writings from Allied aces such as Air Vice Marshal James Johnson, Group Captain Sir Douglas Bader, novelsts such as H.E. Bates and Gavin Lyall and from enthusiasts such as Richard Dimbleby and Alexander McKee. There are details of the story of its creation, a chronology of the Battle of Britain and a history of the Spitfire squadrons. Illustrated with contemporary and modern photographs this is a celebration of the plane that fought off the enemies of liberty. 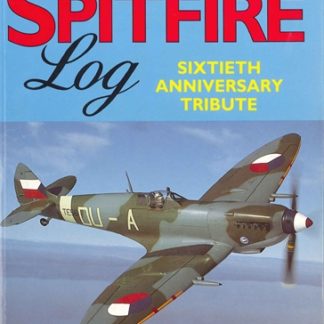