An epic historical novel set in the Scottish Highlands which depicts the decline of rural culture, by one of the leading lights of the Scottish renaissance of the 1920s and 1930s.

Butcher's Broom is one of Gunn's epic recreations of a key period in Scottish history, the Highland clearances of the nineteenth century. Gunn captures the spirit of Highland culture, the sense of community and tradition, in a manner that speaks to our own time.
At the centre of the novel is Dark Mairi who embodies what is most vital and lasting in mankind, whose values encapsulate what was lost in Scotland to make way for progress while her land was cleared to make way for wintering sheep.
The weaving of traditional ballads with the lives of Gunn's characters evokes the community that must be destroyed. Elie lost among strangers with her fatherless child while Seonaid defies the invaders, fighting them from the roof of her croft.
This is among the most moving of Gunn's works and establishes the belief in a transcendent spirituality that would be so dominant in his later work.

'Gunn has given us a wonderful body of work... the greatest in Scottish literature since Sir Walter Scott.'

'You might know the story of the Highland Clearances, but Gunn makes you feel them too, feel the pain.'

'Modern Scottish fiction reaches its highest peak in the novels of Neil M. Gunn... Like Hardy, and indeed Joyce... he transcends regionalism and acquires universality.'

Neil Miller Gunn (8 November 1891 – 15 January 1973) was a prolific novelist, critic, and dramatist who emerged as one of the leading lights of the Scottish Renaissance of the 1920s and 1930s. With over twenty novels to his credit, Gunn was arguably the most influential Scottish fiction writer of the first half of the 20th century (with the possible exception of Lewis Grassic Gibbon, the pen name of James Leslie Mitchell). 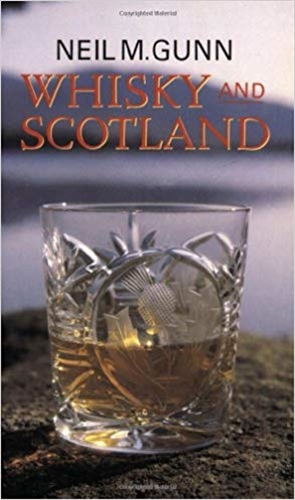 The classic celebration of malt whisky and its creators 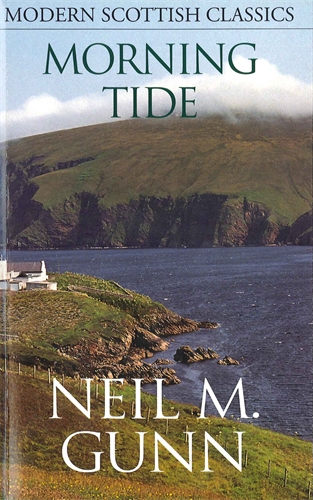 Poetic and poignant, Morning Tide is the story of a young boy learning what it means to be a man. 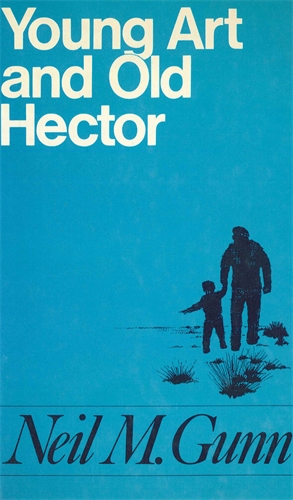 A classic of Scottish Highland literature, told in episodic form.