The Secret Anarchy of Science

A bold exposé of science's mavericks

For more than a century, science has cultivated a sober public image for itself. But as bestselling author Michael Brooks explains, the truth is very different: many of our most successful scientists have more in common with libertines than librarians.

This thrilling exploration of some of the greatest breakthroughs in science reveals the extreme lengths some scientists go to in order to make their theories public. Fraud, suppressing evidence and unethical or reckless PR games are sometimes necessary to bring the best and most brilliant discoveries to the world's attention. Inspiration can come from the most unorthodox of places, and Brooks introduces us to Nobel laureates who get their ideas through drugs, dreams and hallucinations. Science is a highly competitive and ruthless discipline, and only its most determined and passionate practitioners make headlines - and history. To succeed, knowledge must be pursued by any means: in science, anything goes.

'Brooks' take on science is not just ingenious, it's also hilarious'

'Brooks is an exemplary science writer'

'Tightly plotted tales of rebellion, drug use and Machiavellian intrigue in the pursuit of enlightenment'

We Love This Book

'Fun to read. Brooks ... capers through the exploits of scores of brilliant and often ruthless rogues - some living, many long dead - who have won Nobel prizes or otherwise pushed science forward. Some of its biggest names turn out to be the dirtiest players'

'Fascinating reading ... his wide reading and fluent, engaging style lends a punchiness to his arguments'

'An exuberant tour through the world of scientists behaving badly'

'A wake-up call to those who impose stultifying 'management' strategies on academics ... excellent stuff'

Michael Brooks is the author of the bestselling non-fiction title 13 Things That Don't Make Sense [9781861976475]. He holds a PhD in quantum physics, is a consultant at New Scientist and writes a weekly column for the New Statesman. 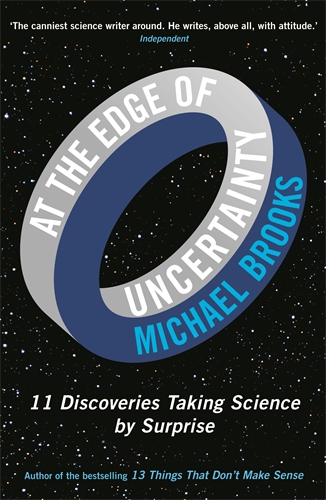 At the Edge of Uncertainty

From the author of 13 Things That Don't Make Sense, the radical new discoveries that will transform how we see the world. 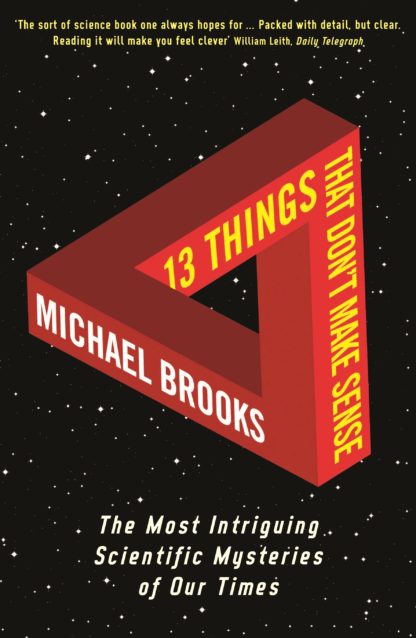 'Brooks is an exemplary science writer … This is the sort of science book one always hopes for. Learned, but easy to read. Packed with detail, b…