General knowledge quizzes are ten a penny. Trust The Economist, which knows both the price and the value of everything, to do something different.

In its first ever quiz book in a 175-year history, the sharp wits of The Economist's own champion quiz team ('Marginal Futility') throw down the gauntlet for a genuinely severe contest. Ranging over the globe and the sweep of world history, peering into the most significant developments in science, politics and culture, this is the rare quiz whose answers shed real light on the ways of the world. What was Europe's first attempt at an international currency union, before the Euro was a twinkle in Jacques Delors's eye? Where did 15th-Century popes live? Who sang Diggi-Loo Diggi-Ley? 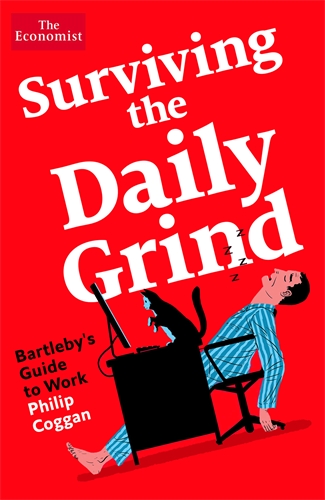 The esteemed Bartleby's one-stop guide to surviving the daily grind 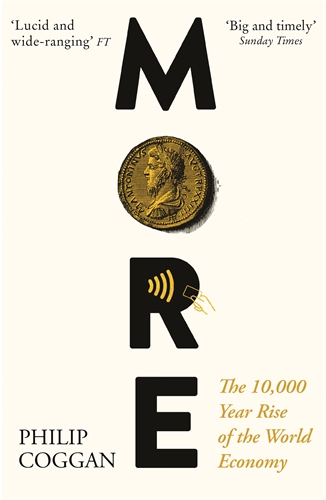 'A majestic must-read' – Andy Haldane, chief economist at the Bank of England