Part one of the Vesuvio trilogy.

Vesuvio is the golden Voyager, destined to journey through every cavern of depravity in the ancient world. It is a time when Rome was at its most decadent and throbbing with the muscle of slavery, the First Century A.D., an age of sensual adventure and unbridled sexuality. In this, the first part of the Voyager trilogy Vesuvio, a virile young Roman aristocrat, is kidnapped and thrown into slavery. He is bought by the pirate master Lucco, but Vesuvio proves irresistible to Lucco's fiery wife and Lucco sells him again to be a sexual slave in the court of Mesopotamia, that land of intrigue and perversion. Far from the civilised world of Rome, Vesuvio comes to understand that there is a way for mankind to exist without slavery. He returns to Rome dreaming of universal freedom and is thrown into the Colosseum where only victory in a chariot race will save his life as Roman crowds clamour for displays of death and sex, when he must confront his greatest enemy across the bloody sand of the Flavian amphitheatre. Golden Voyager tells of honour and loss, punishment and revenge among unspeakable savagery and unquenchable lust. These are the enthralling adventures of a man destined for greatness in an epic saga of the Roman Empire for anyone who has enjoyed movies such as Spartacus or Gladiator. 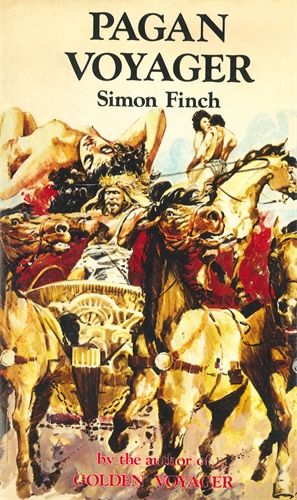 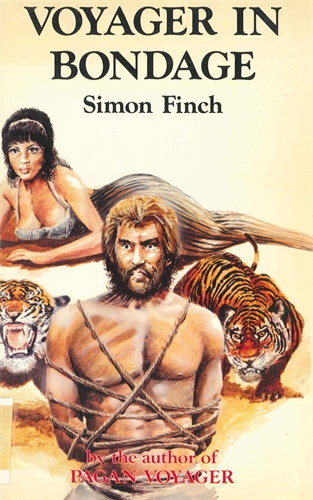