Like other tools, language was invented, can be reinvented or lost, and shows significant variation across cultures. It's as essential to survival as fire - and, like fire, is found in all human societies.

Fusing adventure, anthropology, linguistics and psychology, and drawing on Everett's pioneering research with the Amazonian Pirahãs, Language argues that language is embedded within - and is inseparable from - its specific culture. This book is like a fire that will generate much light. And much heat.

'Revelatory. There is nothing about humans that is quite as astonishing as language'

'A book whose importance is almost impossible to overstate. This is an intellectual cri de coeur and a profound celebration of human diversity ... A very rich but also very readable book'

'The most important - and provocative - anthropological field work ever undertaken'

'Controversial, driven by data from across the sciences, and leavened with wit - Language: The Cultural Tool is the book on language I have been waiting and waiting for. A masterpiece, and then some'

'This is exciting work. I learned a tremendous amount from it, as will anyone who is concerned with the nature of language and of mind'

'Thoughtfully reflecting on the communicative ecologies of the Amazonian peoples among whom he has lived and worked, Dan Everett mounts an impassioned argument that language has adaptively emerged as our species' "tool" for achieving social collectivity via discourse'

'A radical reassessment of the origin and evolution of language....The book eloquently reminds us that the incredible diversity of languages on this planet reflect different ways of thinking and being in the world - a phenomenon that might sadly be on the verge of extinction'

'A very good read ... a most lively introduction'

Daniel Everett is Dean of Arts and Sciences at Bentley University in Massachusetts. Previously, he was Chair of the department of languages, literatures and cultures at Illinois State University. He is the author of international bestseller Don't Sleep, There Are Snakes. 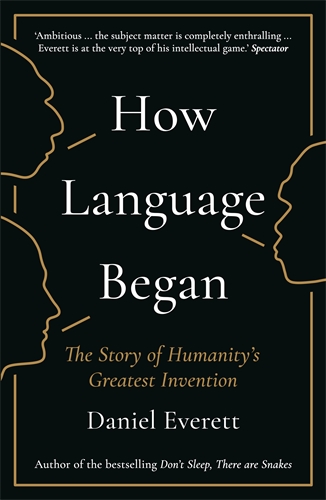 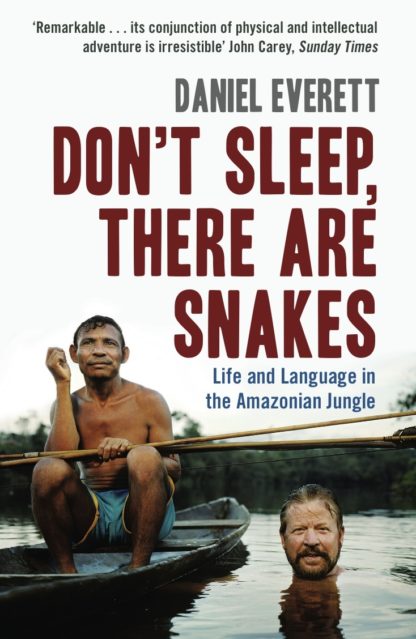 Don't Sleep, There are Snakes

'An astonishing book: a work of exploration, into the most distant place and language, but also a revelation of the way language is shaped by tho…