Our Longest Days: A people's history of the Second World War (Paperback)

A powerful, detailed and warming story of the Second World War - told through the previously unheard voices of those (such as Nella Last) who described the home front for the 'Mass Observation' project.

For six years the people of Britain endured bombs and the threat of invasion, and more than 140,000 civilians were killed or seriously wounded. Men and women were called to serve in the armed forces in record numbers, and everyone experienced air raids and rationing. In these terrible times, volunteers of almost every age, class and occupation wrote diaries for the "Mass Observation" project, which was set up in the 1930s to collect the voices of ordinary men and women.

Using many diaries that have never been published before, this book tells the story of the war - the military conflict, and, mainly, life on the home front - through these voices. Through it all, people carry on living their lives, falling in love, longing for a good meal, complaining about office colleagues or mourning allotment potatoes destroyed by a bomb.

Reviews for Our Longest Days: A people's history of the Second World War

'A unique attempt to tell the chronological history of the war, event by event, through the eyes of the diarists...As a history to dip in and out of, it is faultless and should be recommended reading for everyone. This is an authentic living, breathing history, almost cinematic in its immediacy.'

'...a highly evocative guide to what people on the home front were really thinking...a heartwarming, priceless piece of cultural history.'

'A fascinating insight into the lives of Britons during the Second World War.'

'A vivid portrait of Britain at war, from bombs and rations to love affairs and dances...previously unpublished photos help to bring the era to life.'

'Richly evocative of the reactions of ordinary people to extraordinary events.'

BBC Who Do You Think You Are Magazine

'This was life as it happened and there's nothing more fascinating than reading history through the words of those who lived it.'

'A thoroughly satisfying literary experience...a vivid flavour of life in Britain during the second world war.'

'A unique record of how the British 'just got on with it' despite the deprivation and dangers of war...makes for hypnotic reading.'

'Warm and illuminating, this is a testament to the British people and the human spirit.' 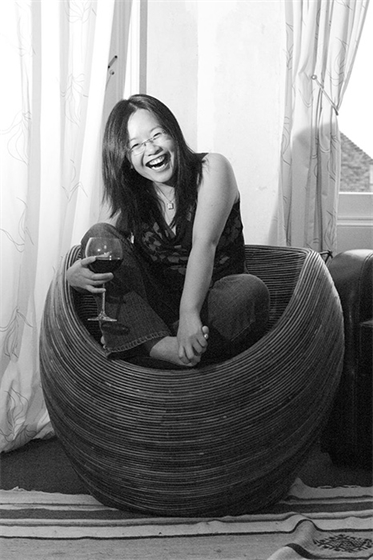 Sandra Koa Wing studied life history research at the University of Sussex, where she became Mass Observation's first Development Officer. She died in May 2007 at the age of 28.