And why China and Europe will struggle after the coming slump

2012 will bring another global economic crisis. It could have been avoided if America and other deficit countries had embarked on currency devaluation and tighter domestic policy to sustain recovery and growth, boost exports and savings, while cutting excessive debts built up in the pre-crisis 'gilded age'. But they didn't. Instead they continued to run large government deficits, effectively transferring debt from private to public hands, rather than reducing it through rising national savings rates.

Savings-rich countries, notably China, have not helped. To get the global economy in better balance they needed to reduce exports by revaluing their currencies and encouraging domestic demand. Instead,the second, third and fourth largest economies in the world have continued to increase their net exports, thwarting recovery in the United States, Britain and southern Europe.This economic imbalance, say Dumas and Choyleva, is going to cause another global economic crunch.

And afterwards?
Perhaps surprisingly, but with impeccable reasoning, Dumas and Choyleva go on to argue that America will emerge from the slump in the strongest shape, China will struggle unless it takes steps to tackle its structural problems, Eurozone countries like Spain, Portugal and Greece are in for a depressing decade, while Britain, because of its labour market and exchange rate flexibility, will be in better shape to emulate America's recovery.
These are precarious times. To understand and prepare for them, this book will be invaluable

Charles Dumas has been Head of the World Service at Lombard Street Research since 1998 and is one of the world's leading macroeconomic forecasters. He was previously a journalist at The Economist, an economist at General Motors and J. P. Morgan, and then managing director in JPM's M&A department in New York. 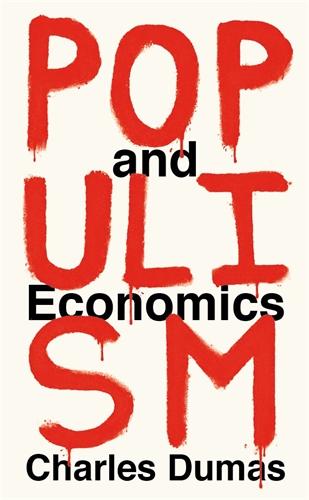 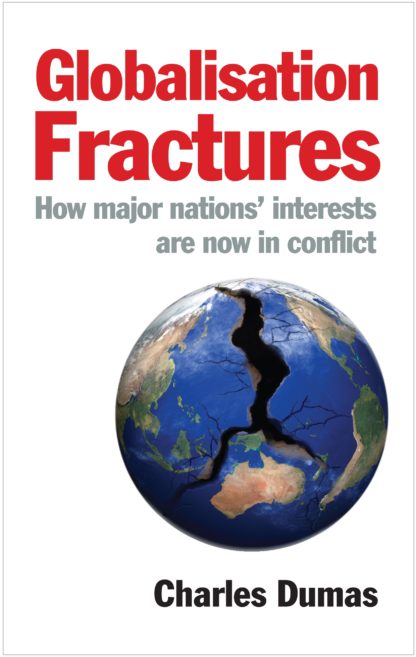