Controversy still rages about the Allied decision to bomb the beautiful and historic city of Dresden on February 13th 1945. By then the war was virtually won and Dresden was peopled mainly by civilians and refugees, most of them women and children. The firestorm created by the bombing of the city killed over 35,000 people. The Devil's Tinderbox is the only one to present the personal descriptions of eye-witnesses, not only the survivors in the city but the air-crews, both British and American, who flew on the bombing mission and observed the appalling impact of their attacks. Alexander McKee carefully assesses the political and military decisions that led to the raids, drawn from official sources and archive material. Including contemporary photographs that bear witness to the devastating effect of an attack that reduced Dresden to rubble. Meticulously researched and skilfully told, The Devil's Tinderbox is gripping, shocking and deeply moving. 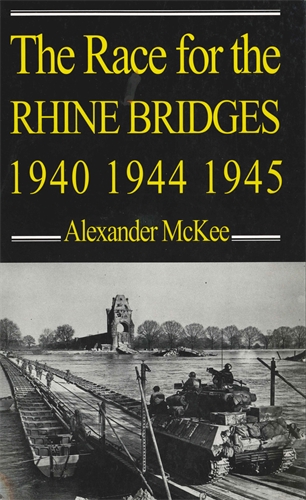 The River Rhine and its delta in Holland, protecting Germany's vital industrial area of the Ruhr, helped dictate the course of events in three la… 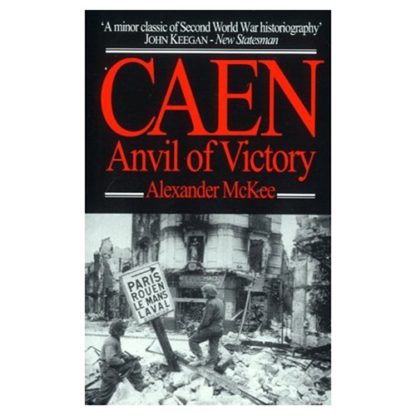 Eyewitness accounts and skilfully woven reconstructions of the Battle of Caen, one of the darkest struggles of World War Two.