The Dragon and the Elephant (Ebook)

By 2050 the world's three biggest economies will be China, India and the United States. The Economics Editor of the Sunday Times examines the implications - especially those for Britain, Europe and the USA.

The rise of China and India will be the outstanding development of the 21st century, raising fundamental questions about both the structure of the world economy and the balance of global geopolitical power. Will China still be a repressive and undemocratic regime, embracing free market economics but only when it suits? How aggressive a superpower will it be? And what about India, whose huge and growing population and economic prospects appear to guarantee prosperity? David Smith analyses the ways in which the world is tilting rapidly Eastwards, and examines all the implications of the shift in global power to Beijing, Delhi and Washington - a shift that will creep up on us before we know it.

Reviews for The Dragon and the Elephant

'The points of comparison between India and China are intriguing ...this book succeeds by raising the issues, by providing the rich background needed to see them in context and treating them in a balanced way. In that sense, it deserves to move faster from the counters than many other books full of confident optimistic or pessimistic certainties.'

'This book combines readability with sharp analysis, making you want to turn every page to find out more. It stimulates and nourishes the mind whilst adding to the wake-up call that the Dragon and the Elephant present to the developed world.'

'There is no better book among the recent plethora published on China and India...Unfailingly objective, he doesn't pretend there are no dangers ahead.' 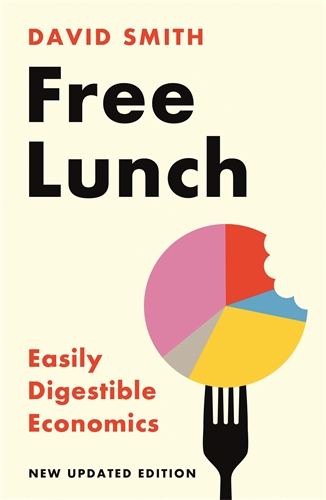 A fully updated and revised edition of the classic guide. 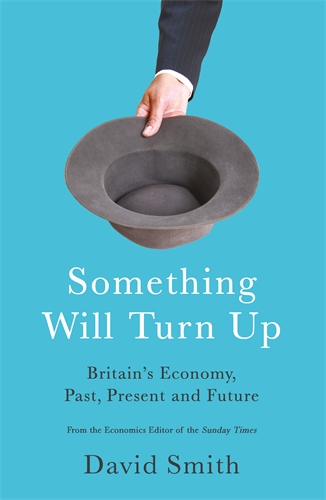 Something Will Turn Up 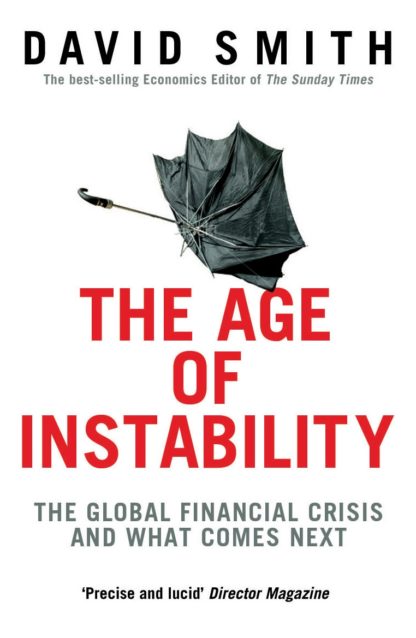 The Age of Instability

The most comprehensive and lucid guide to what happened and why