The Lotus and the Wind (Ebook)

Mr Masters's descriptions of the Indian scene are as highly coloured as ever and his narrative as exciting and dashing.

The Lotus and the Wind opens in 1879, when Lieutenant Robin Savage is serving in the second Anglo-Afghan war as Britain and the Russian Empire engage in the Great Game to decide Afghanistan's future. Unjustly accused of cowardice, Lieutenant Savage joins the Secret Service and must unravel the mystery of "Atlar", the word written by an Afghan stranger in his own blood to thwart the ambitions of Tsarist Russia. He sets out with a faithful Gurkha orderly to the furthest frontier of the British Empire.

Reviews for The Lotus and the Wind

'Mr Masters's descriptions of the Indian scene are as highly coloured as ever and his narrative as exciting and dashing.'

'Not many novels so good as this are being written today.'

'To describe a book so nerve-thrilling, so packed with action and incident, so taut with feeling is difficult.'

John Masters was a British novelist and regular officer of the Indian Army. He wrote several novels set in India, the most famous of which, Bhowani Junction, was turned into a successful film starring Ava Gardner. He died in 1983. 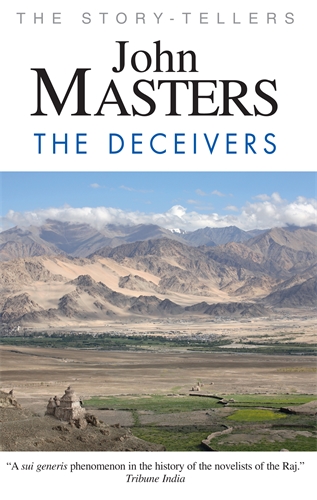 A twentieth century classic novel of colonialism in India 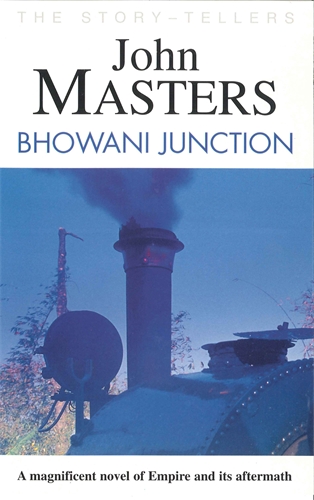 A magnificent novel of the British Empire and its aftermath, from the author of Nightrunners of Bengal 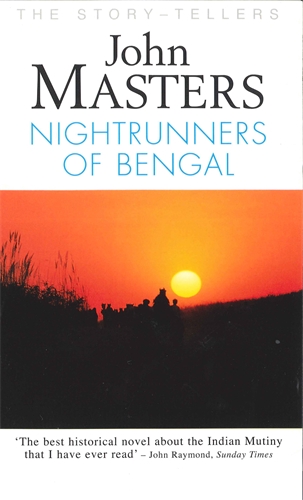 A magnificent novel from the author of Bhowani Junction