The Secret of the Spear (Ebook)

The spear used by Longinus, the Roman centurion, to pierce the side of Christ as he hung on the cross has long been believed to be an object of great supernatural and occult power, with the capacity for good or evil. It has been sought by the most powerful figures in history, who have believed that its power, as the Spear of Destiny, can change history. The spear's history from the Dark Ages to the Twentieth century is a dark one, of mystery and death. Alec Maclellan tracks the spear from mention in the Bible through sagas of the Middle Ages to its last known resting place, as a prized possession of Adolf Hitler 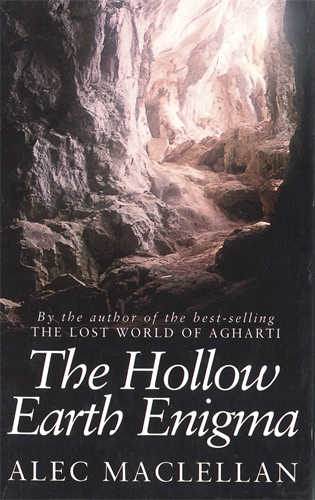 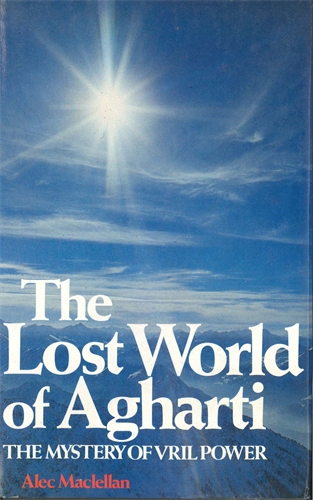 The Lost World of Agharti