The Stones of Christ Church (Hardback)

The Story of the Buildings of Christ Church, Oxford

Christ Church, Oxford's largest and arguably grandest college, has awed visitors ever since its foundation by Cardinal Wolsey in 1525: one seventeenth-century visitor said 'it is more like some fine castle, or great palace than a College'. The already impressive site was further enhanced during the eighteenth and nineteenth centuries by ever more imposing structures, and building has continued up to the present day, sometimes following fashion, sometimes leading the way with new architectural styles.

The Stones of Christ Church tells the fascinating story of the college's buildings throughout its five centuries, and of those who brought them into being, from the three great 'builder deans', John Fell, Henry Aldrich and Henry Liddell, to the humble slaters, joiners, bricklayers and stonemasons, and the materials that they worked with. The resulting buildings - Tom Tower, Peckwater Quad, Meadow Buildings and many more - are among the most iconic sights of Oxford today.

Judith Curthoys, archivist at Christ Church since 1994, is also the author of The Cardinal's College (Profile, 2012), an in-depth history of this remarkable institution. Her new and impeccably researched study shows how much each generation's buildings, whether grand or humble, can tell us about the history both of the site and of those who occupied it.

Reviews for The Stones of Christ Church

'Curthoys' book is not simply an erudite exposition on building archaeology, but has become a fascinating tale of the human lives which created it ... this is a valuable resource.'

Judith Curthoys MSt, DAA has been archivist at Christ Church since 1994. During that time, she was co-editor of Christ Church: a portrait of the House (2006), has contributed articles to the Oxford Dictionary of National Biography (2004), and was for ten years reviews editor of the local archaeological and architectural journal Oxoniensia. 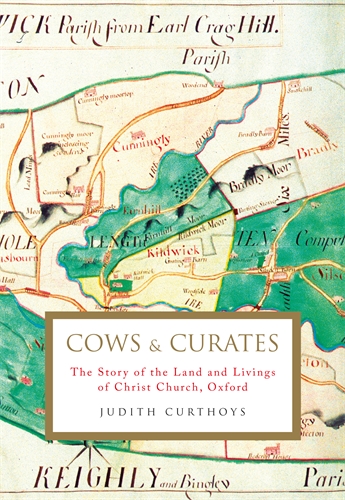 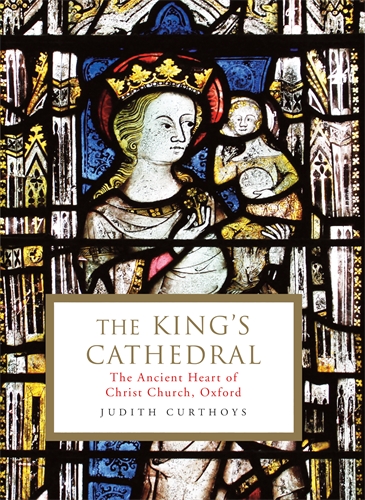 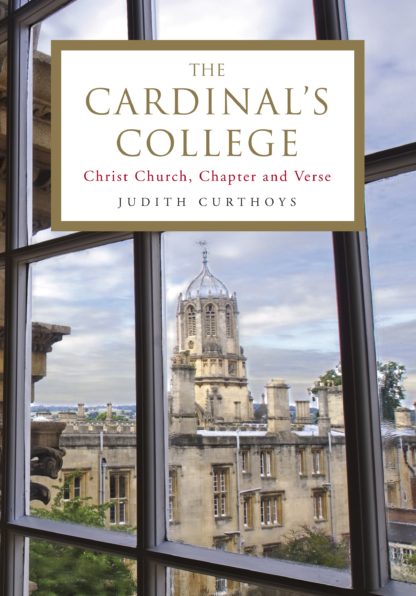